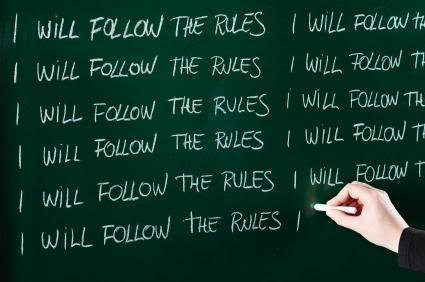 The trials are coming up on some of those indicted in connection with the March 14 raids of medical cannabis businesses in Montana. More indictments are expected this fall. In my last post, I questioned, if these people and businesses were breaking state law, why didn’t state law enforcement deal with it? Why were the feds called in? Who called them, and why hasn’t the Attorney General said anything? Attorney General Steve Bullock is the most critical voice Montanans need to hear given his position and the likelihood he’s a gubernatorial candidate.

That was last post. This post I question, what if these individuals or businesses are guilty of breaking state law? What if they were engaged in interstate trafficking, or buying from or selling to the black market?

Stupidity and/or greed are not unimaginable. Nor would be lapses in judgment – the one time foolish choice to buy from the black market when a crop failed, or to sell to the black market just-that-once to cover expenses. But the law doesn’t care what the reason is, and stupidity and greed make innocent by-standers pay a price, even when the stupid or greedy break no laws. Of those indicted, some may have been acting completely within state law, some may have been stupid or greedy, and some may have suffered a lapse in judgment.

We don’t know. And the fact that these are federal charges, and not state ones, means we may not ever know.

But let’s just say the evidence is there. Wrongdoing. Guilty. Unequivocally, no grayness involved, breaking state law. The question remains, why didn’t state law enforcement deal with it? And the question remains, who called in the feds? But a difficult question for those who oppose prohibition is, as much as one might want to box someone’s ears for being stupid, what position does one take when another is guilty of breaking laws that are justified with institutionalized lies?

On the one hand, who wants to stand up for someone who was gaming the system or cheating the game to gain advantage in the new medical cannabis market? Stupidity and greed are not against the law and it’s the stupidity and/or the greed that’s problematic, not cannabis. Those who conducted their businesses with stupidity and/or greed probably conduct other parts of their lives likewise. Yet, as much as greed and stupidity disgust, so does the idea of locking a person away in federal prison for buying and selling a product less dangerous than beer and less lethal than aspirin.

The federal government will put these people on trial.

Meanwhile, the people of this country are putting federal law on trial, state by state.