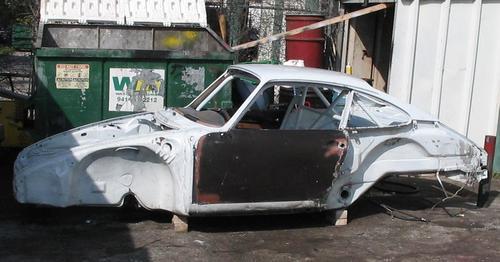 The interim committee on Children, Families, Health, and Human Services will be introducing legislation during the 2011 legislative session that aims to serve as a regulatory overhaul of Montana’s medical marijuana industry. One provision in this bill is to require those who are seeking a medical marijuana referral for chronic pain to have two doctors sign off on the recommendation, one being a pain specialist. When one committee member remarked on the hardship this would present, others on the committee said, good, it should be hard.

The provision will increase the expense and difficulty of getting a referral for chronic pain. It will make it harder for people in chronic pain and it will make it harder for the perceived crowd of fakers out there getting their referrals under this provision. But making it harder and more expensive for fakers isn’t going to stop them. If someone wants the legal weed and it’s going to cost $600 now instead of $200, they’re either going to pony up the cash or they won’t and they will simply return to the black market. They’re the fakers in this example, remember? A sick person may not have the option to turn to the black market. It would be too wrong, or scary, or uncomfortable. Or they may not know where to go. But for the faker? No big deal. And the black market has been losing customers. They’ll be happy to have the fakers back.

Meanwhile, those in chronic pain are laying out more cash or are being prohibited access because the legislature wants to “solve the problem” of unworthy medical marijuana seekers.

A quick review of the results of this solution to the problem:

You call this addressing a problem? I’d hate to see these guys change a tire.