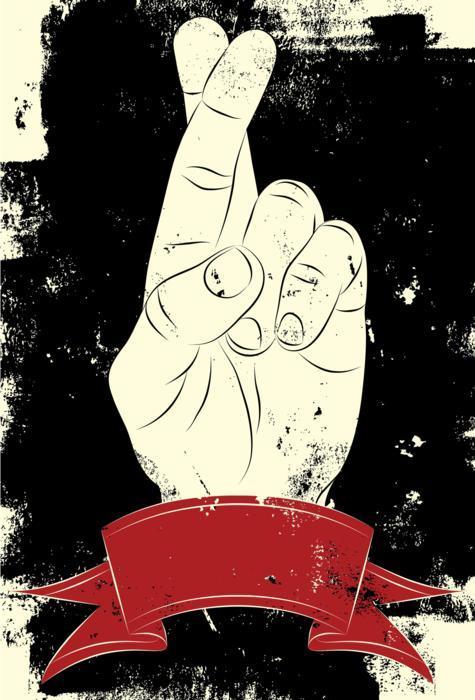 We wait for Judge Reynolds’ ruling on the new medical marijuana law passed by the legislature that destroys access to cannabis in Montana. The new law’s effective date is midnight tonight, June 30. The ruling will determine whether an injunction will be granted and the law be kept from going into effect until the courts can examine the constitutionality of the new law more thoroughly.

So, what’s it going to be? Hacked up gardens, hidden mothers, and shock? Some mix of enjoined provisions and permitted provisions that will need to be sorted out in short order so to be compliant by midnight? Or, will it be a full injunction and celebration tempered by calculation – what to do next? Will an injunction mean federal guns, Montana’s constitution be damned?

The petition language for the referendum to stop the new law and place it on the 2012 ballot was approved on Tuesday. The next step is training for signature gatherers. The  petition should be on the streets probably within a week. At the national level, petitions have been circulating this week directed at U.S. Attorney General Eric Holder. Holder has said the Obama administration will be clarifying federal policy on states with medical marijuana laws. The petitions encourage policy that has the feds back off and leave states to sort out this issue without their guns and the confusion they cause when they arrest citizens obeying their state laws.

But Montana has their own state announcement they’re awaiting.

It was no surprise to see indictments come down this week from the March raids, timed to the judge’s deliberations, just as the raids were timed to occur simultaneously with a vote in Senate Judiciary to table medical marijuana repeal. The efforts of the feds to pressure decision-making by our legislature and judiciary is off-the-charts shocking. They don’t even feel the need to be subtle. They are the source of the fear, scandal, and violence when it comes to medical marijuana in this state, not Montanans, whether one thinks all of them should have a card or not.

But we’ll get our ruling today.

What if the worst possibility came to pass (I don’t think it will) and the judge allowed the new law to go into effect?

What it would mean is a rough couple months, panicked patients, and a lot of people getting real quiet or out of town,

until we collect the signatures, put a stop to the law, and stare down the ignorant once more.