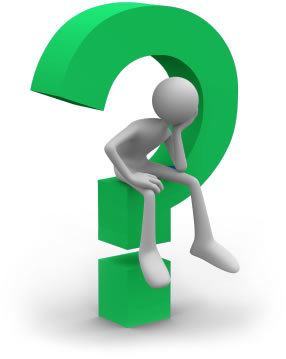 Say you’re a conservative. Say you don’t like pot. You think this medical stuff is a load of crap, a step towards legalization. A sham.

But what about legislation that helps make it work better and resolves problems through good infrastructure?  Or what about bills that invest the industry with what are considered lefty values, environmentally-conscious values, for example? Do you vote against the value because it dignifies the industry, and if the industry is dignified, it’s more likely to be supported by the public?  Do you vote against socially responsible regulations because in general, as a politician, you support industries and the right to make as much money as possible more than you value consumer protection or the public interest? But what about when the entity making money is making it selling pot?

Do you vote to create a dysfunctional industry and a compromised product in order to protect your prejudice?

Have we learned nothing from quantum physics? The observer affects the experiment.

We don’t really believe in reality in this culture.

Cannabis was in the vortex with them, on the frequency of other shaken out lies. What else is on that frequency?  Realities about lost biodiversity and available clean water? Oh please god, not yet, not yet, not yet. 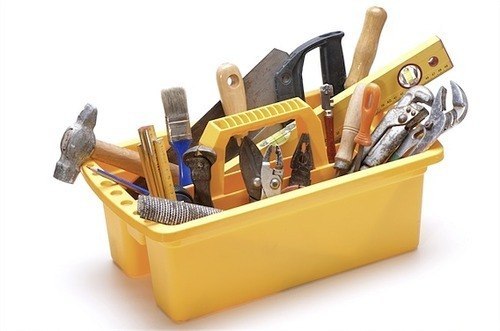 Many will adhere to the attack and control approach because that’s the ass-backward way our society does most things. Problem-solving has been venerated above the capacity to build, cultivate, or steer.  Without “problems,” most people wouldn’t know what to do.

With that in mind, the list below represents a different approach to regulation, an approach geared toward building something that works. 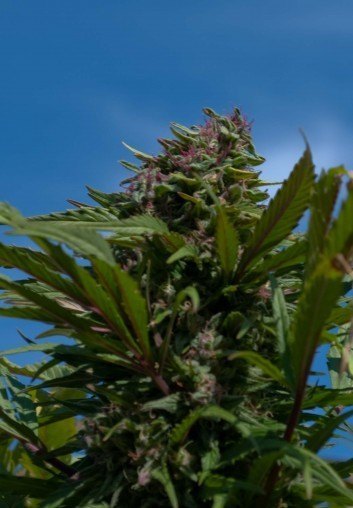 Maybe you’ve seen the swag generated from the California Proposition 19’s campaign to legalize marijuana for adults. One of the slogans on hats and t-shirts is: Save Humboldt County, Keep Pot Illegal.

The Emerald Triangle – Mendocino, Trinity, and Humboldt counties – may represent the capital of weed production in America but the soul of weed production lies in Humboldt. Second, third generation growers. Keepers of the genetics. It’s about money and economic survival, of course, but it’s also about a way of life and a history. In a way, they’ve been a guardian of the plant under prohibition, a culture on the fringe protecting old magic, hiding among the outlaws.

Outlaws. They’re different than criminals. Outlawing is one of the ways we progress as a society. Someone does something outside the law. They sit at the counter they’re not supposed to sit at. I’m not making any comparisons between the civil rights movement and ending cannabis prohibition. I’m talking about operating outside of circumscribed society. Grave-robbing doctors built the foundation for our knowledge of anatomy. Banned gods have led to world religions. When Susan B. Anthony went to vote, she was arrested and thrown in jail. She was acting as an outlaw.

They call it the edge for a reason.

Outlaws know what to do when the authorities are climbing the hills. But here comes legalization. Do you run? Do you stand your ground? How?