All posts in "Cannabis" 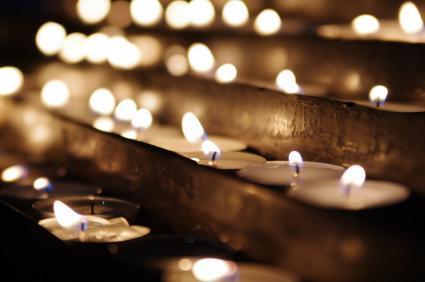 On Wednesday, June 22, the hearing concluded on whether to postpone Montana’s new medical marijuana law’s effective date until the constitutionality of the law can be better examined by the courts. Judge Reynolds has indicated he will rule before the July 1 effective date. The court proceedings ended around noon. Several hours later, Joshua Luke Schultz was taken into custody and was arraigned along with two other men the next day on charges stemming from the federal raids on medical marijuana facilities on March 14th.

The raids of March 14th took place as the Senate Judiciary committee was making a critical vote on HB 161, the outright repeal of medical marijuana in Montana. As the vote unfolded in committee, federal agents started pointing guns statewide, executing raids on Montana medical marijuana businesses.

The feds get aggressive at critical moments when Montana is trying to figure out state policy.

“Will the judicial system be allowed to undertake its process without interference? Will more federal raids be staged to coincide with state policy-making … ? Will federal indictments from those raids conveniently be handed down the week decisions are being made by state courts? No one’s been charged yet from those raids. Were indictments being “saved” so to be conveniently served up to impact state policy, yet again?

It almost sounds too heavy-handed. Any bets?”

In a statement, Montana’s U.S. Attorney Michael Cotter says of the June 22 indictment, “Today’s indictment is a step towards ensuring the alleged large scale distribution of the addictive and dangerous gateway drug of marijuana are curtailed in the state of Montana.”

“Addictive.” “Dangerous.” “Gateway drug.” Grab a hand full of  buzzwords and shove them into one sentence. It’s so over-the-top, Cotters’ statements and the timing of the indictments. I hope the quote in Cotter’s mouth was put there by the federal government and that they’re making him say it because it’s too late for this kind of propaganda in Montana.

Well, with 30,000 patients and more than 4000 providers, yes, some marijuana was in distribution. It’s not “alleged.” The exchanges are supposedly protected by state law.

The level of irrationality is insane.

Meanwhile, we wait for our ruling.

These are the questions on which Judge Reynolds will base his ruling.

Light a candle for the Judge.

A Few Impressions from the Courtroom 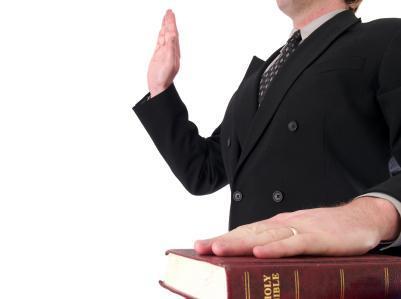 Thanks to all who followed the tweets. We go back in tomorrow, Tuesday, June 21, at 9 a.m. We’ll begin where we left off. I believe there are two more witnesses to be called on behalf on the MTCIA and then the state will call their witnesses. The hearing may run over into Wednesday morning.

The MTCIA vs. the State of Montana 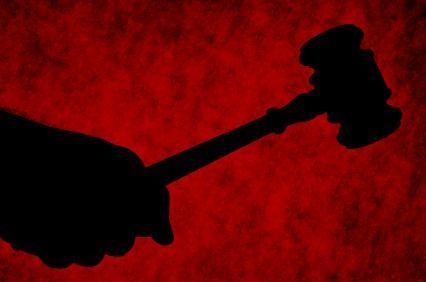 Tomorrow’s the big day, the Montana Cannabis Industry Association (MTCIA) vs. the State of Montana. If Judge Reynolds determines there is significant evidence that the MTCIA might prevail in their case, SB 423 will not go into effect on July 1.

SB 423 was passed by the Montana 2011 Legislature and allowed to become law by the Governor though without his signature. SB 423 repeals the former medical cannabis statutes and replaces them with a model that makes access to cannabis nearly impossible for more than 30,000 patients unless they each grow it for themselves (regardless of their debilitating conditions) or can find someone willing to be registered and fingerprinted in order to grow it for them for free. The law destroys access for patients, destroys businesses, eliminates jobs, damages local economies, and it also makes referring doctors suspect. If a physician makes more than 25 medical cannabis referrals, they are to be investigated by the MT Board of Medical Examiners. The physician will also be required to pay for the investigation. It is another way the law eliminates access for patients. Already, some doctors have said they are no longer willing to make referrals.

On Monday, June 20, the MTCIA will present its case. On Tuesday, June 21, the State will present theirs. The judge will make his decision before the implementation date of July 1, 2011. If SB 423 is allowed to go into effect, all current caregivers (cannabis providers) are expected to drop all their cannabis off at the local police station on June 30.

Will the judicial system be allowed to undertake its process without interference? Will more federal raids be staged to coincide with state policy-making, just as the raids of March 14 were timed exactly to Montana’s Senate Judiciary’s vote on repeal? Will federal indictments from those raids conveniently be handed down the week decisions are being made by state courts? No one’s been charged yet from those raids. Were indictments being “saved” so to be conveniently served up to impact state policy, yet again?

It almost sounds too heavy-handed. Any bets?

Possible outcomes from this week’s hearing include:

U.S. Attorney General Eric Holder has said he would be making an announcement clarifying the federal position on states with medical cannabis laws. It is rumored that announcement may come this week. Clarity would be helpful, although the last time they clarified and said they would not interfere unless state laws were being broken, it didn’t seem to mean much.  We’ll see.

In the next ten days, we’re going to see a lot.

You’ve Been Called Out 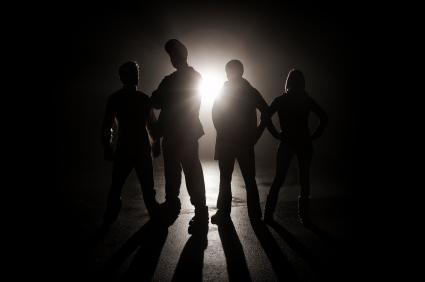 How can they close the door on 30,000 Montana medical cannabis patients and shut down people’s livelihoods and eliminate jobs? They can do that because they don’t believe you matter. You’re a bunch of stoners. You don’t vote, they think. Or if you do, you won’t use your vote with power. Sure, you’ll cuss out elected officials on Facebook. But you’re a bunch of criminals. No one cares what you think or what matters to you or how this law impacts you up close and personal.

That’s what they think and that’s how they want to keep things. They don’t want you to have money because you’ll use it like everyone else uses it – to buy power. And they want you to be powerless so that they can control the rules of the game in this world and the rules don’t work in your favor.

And, they want humility out of you. Put that hat in your fucking hand. Not that it’s going to get you anything but maybe they won’t kill you.

I couldn’t post for a couple of days because all I could think about were cuss words. You assholes, that kind of thing. I was at the Capitol at 8:30 p.m. on Thursday night listening to these self-congratulatory jerks. “Worked so hard,” “I’d like to commend the committee …”

I’m sorry, but they were cowards. They cannot claim ignorance. We educated them. They voted to take money and medicine out of people’s hands rather than learn how to integrate information into their weenie little brains that might challenge some idea they don’t even realize is just part of their programming. It’s not even their own idea that drives them. Intelligent people didn’t “compromise” with these idiots. They gave in to them, over and over, whittling away at anything functional or fair until the result was de facto repeal. That’s how the forces of those who want to control others prevailed. They controlled other legislators into compromising their principles, which in turn exerts control on the Governor for whom it becomes harder to veto a bill that had so much legislative support.  Then the bill, in turns, exerts control over the citizens.

Who’s at the top of the pyramid controlling it all? Idiots, idiots fighting federal law one minute and hiding behind it the next. This law is not about governance or regulation but about controlling people, controlling other citizens “for the sake of the children,” families, and apple pie.

The manner in which these people pimped their children in the name of their fear and bigotry is shameless.

And you get sold out over and over because you’re not perceived as able to act with power. Who passes a bill that decimates a hundred million dollar a year economy and drives people into bankruptcy with a shrug of their shoulders? Who calls 30,000 citizens a “scourge” and takes a medicinal plant out of their reach not because of a public danger but because of their own personal preferences and discomforts? Who wipes out investments in the millions in facilities and equipment? People without fear of repercussion, that’s who. And, they even know the numbers, 30,000 patients, and each patient probably has two friends. If each patient and his or her two friends signed onto a referendum, this law could be stopped in its tracks.

But they don’t believe you will do it, or that you can. You’ll run underground. You’ll say, fuck you on some legislator’s Facebook page. Big deal. When you’ve got power, you don’t need to say fuck you to these guys. You don’t have to say a word when you act with power. Find someone to run against them, whether in the primary or the general election. Fund them. Kick a few asses to the curb. They get the message.

But you’ve got to do it.

What they want from you, expect from you, is apathy (“this is bullshit, fuck it”), or they want rebellion so that they have an excuse to crush you.

But power? They don’t believe you have it and they want to make sure you never do.

With this new law, if you’re a medical marijuana patient and you need someone to grow it for you, you must find someone who will do it for free. Any doctor making more than 25 referrals must be investigated and must pay for the pleasure. The stupidity of this legislation is off the charts and for that reason alone Governor Schweitzer should veto it. He knows the process by which it came to be and who were the dominant forces in crafting this law and what legislators’ interests it pandered to. He knows many members of his own party went along with it because they were afraid of looking like they did nothing and would rather vote for ignorance and childishness out of nerves than act like intelligent people governing in a changing world. There have always been those who resisted science and change, those who percieved knowledge as a threat. “What? Everything doesn’t revolve around the earth? The earth revolves around the Sun!? We’re not the Center of the Universe!!? Quick, kill someone.”

Please, out-of-state friends, contact our Governor, too. Let him know how crazy this looks out there.